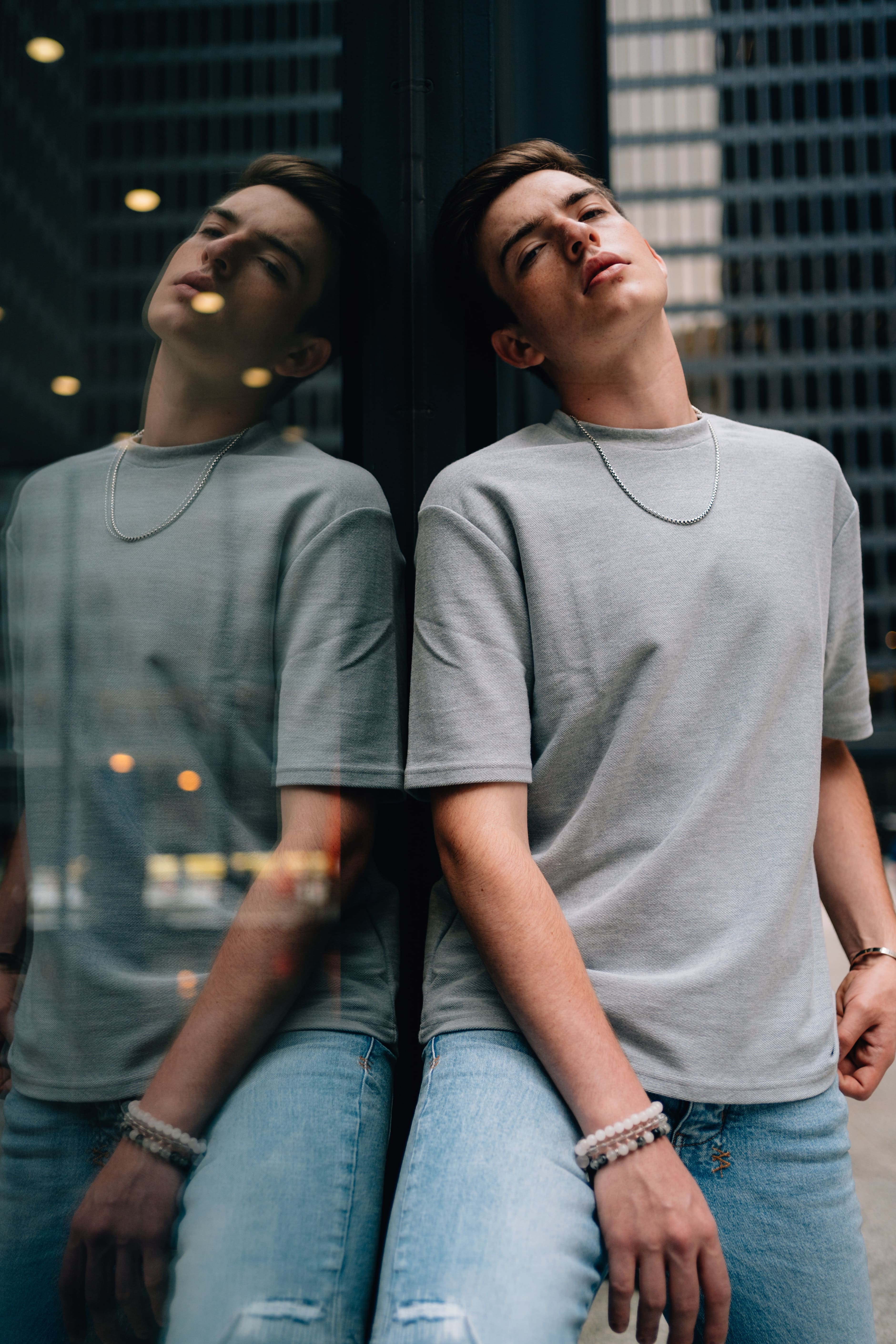 So you are intrigued by the title as to ‘What really needs to be normalized for men?’ Isn’t the world perfectly conducive for them already to live in? I mean, what problems or issues could they possibly have? Right? Well the answer is- not really.

Men do have some lesser talked about battles that they fight within the society and it is high time we become vocal about it and better still- Normalize certain stigmas around it.

If you have ever flipped through the pages of iconic Men’s lifestyle magazines like GQ, Mens Health, Mens Fashion or Vogue Men; you must be aware of the kind of content they publish. These publications act as an anchor for a lot of men in the world who take cues for their fashion, skincare, lifestyle in general. But did you know these type of men are termed as ‘metrosexual or spronosexual?’

The term ‘metrosexual’ was coined in the 90s to categorize men who put extra effort in grooming and taking care of themselves as opposed to the usual rough and tough guys in the neighborhood who don’t really care about being prim and proper. Then came the ‘spronosexual’ men who were concerned about the body works over the brain matters (like gym, steroids, iron pumping, chiseled muscles and V-cuts).

Society Changed But The Change Was Biased

Over the years, we as a society have changed a lot and have become more accepting, challenging, demolishing various stereotypes (let me be honest- mostly pertaining to women) but still we see baseless classifications and stereotyping being done when it comes to men and their choices. Seems like we still have a way to go when it comes to altering the image of men being seen as ‘macho man’ only.

It is high time that we normalize certain things for men

The idea of a man showing his feminine side would make him “less of a man” stems from, at the very least, the notions that have permeated our culture for decades.

As a general thought, people think men who show their feminine side are ‘gay’. Gays are seen as inferior to straight men because they are typically seen as “effeminate,” meaning they exhibit more “feminine” traits, which means gay men can’t be “real men.”

This is a BIG MYTH. The reality that needs to be accepted is- that it is important for men to love their femininity because it can actually help men understand the women and other more feminine people in their lives in a better manner.

It is natural to find oneself lost and clueless amidst the chaotic life, While women have their girlfriends to confide in (generally) Men find it difficult to share their problems with their buddies.

So where should they go to steam off the pressure of life? A therapist seems a legit option but the talk that follows with it is- ‘Oh he goes to a therapist? Must be having a mental problem’

Why? Why do we have to co-relate therapy sessions to an unstable mental being? Going to therapy is as normal as confiding in a friend- the only difference is that it is a professional setting and if the person feels relieved of stress post that, then what’s the harm? SIMPLE.

Another major challenge that men come across is when they show their sensitive side.

They often face ridicule from other men (and sometimes women) for being “too sensitive” if they cry, or because they show a sufficient amount of emotional understanding when talking to someone about an issue they’re having.

Men who exhibit a strong sense of emotional sensitivity face the societal backlash for such “inappropriate effeminate behavior”. This just causes many men to try to shut out any semblance of femininity in their daily expressions,  and adhere to their ‘socially acceptable guy-ish image’

Did you know that men who are sensitive make great partners? Simply because they have high emotional sense that understands a woman’s psyche too well.

So who would you rather be with? A tough dude who just protects you and provides for you OR an emotional man who reads your heart even before you speak?

Mental health includes our emotional, psychological, and social well-being. It affects how we think, feel, and act; Also, untreated mental health issues can very quickly manifest into physical ailments so it as essential and physical health. PERIOD.

Let me get this straight- anyone who acknowledges they have a mental health issue has won half the battle! The next half is won- when they seek help for it. Did you know depression and suicide are ranked as a leading cause of death among men, and yet they’re still far less likely to seek mental health treatment than women?

The American Psychological Association talks about men resorting to self treatment and worsening their cases beyond repair just because of ‘toxic masculinity’ ( Toxic masculinity is the idea with which majority of men are raised- to be tough, quiet and strong. therefore they hesitate to voice what they actually feeling and burden themselves with mental stress.)

As I mentioned the above points, going to therapy doesn’t mean you are mentally unstable likewise, seeking help for mental health doesn’t need to follow with a tag.

To say the least, the way one takes care of their physical health by eating a balanced diet, working out similarly seeking help for any mental stress is just as natural. As a responsible society, we need to be working towards reducing stigma and expanding opportunities for support, as men still may be experiencing shame and guilt that could lead to them being less willing to ask for help.

Make up and beauty industry rakes its profits because of its massive female following. No wonder. But off lately, the upsurge of men who are keen in keeping themselves groomed and presentable is also seen. From men putting on concealers to full blown glam make up; the world has seen it all.

We have ace male beauty bloggers like Skincare Saviour, Jake Jamie , James Charles , Wayne Goss , Manny MUA and more..who are smashing the stereotypes and how!

Nothing wrong in that really. Makeup is anyway an expression of yourself. Doesn’t come with a women’s-only tag does it? After all who doesn’t like spic and span men?

While the naysayers still frown when men invest in skin/haircare products because again the thought- ‘Its a girl’s thing’. I say, the right to have good skin and hair is for everyone- irrespective of gender.

So the next time you find yourself judging a man on the basis of their sensitivity, grooming preferences or life choices in general; Do remember what you just read now! Did I miss something? Tell in the comments below. 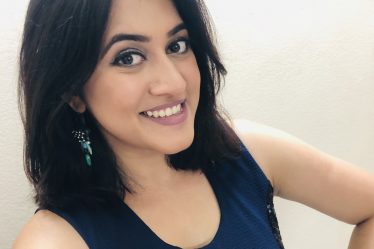 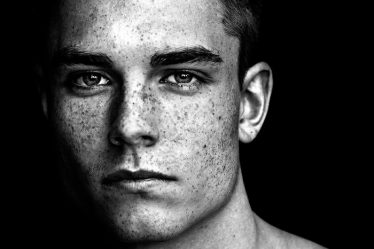 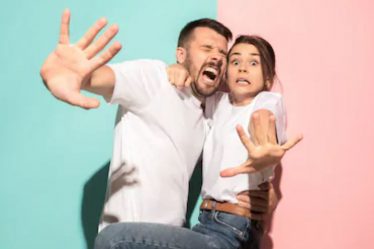 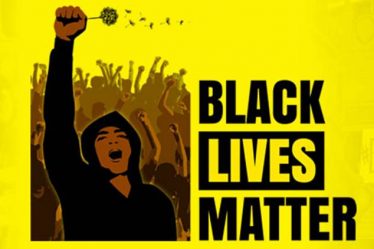